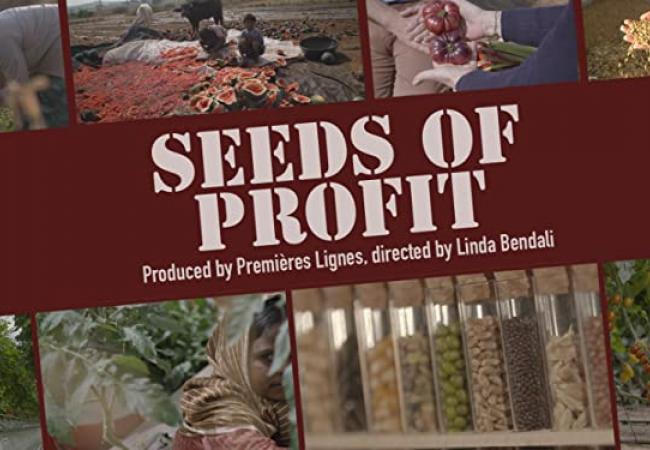 Seeds of profit (a documentary by Linda Bendali, 2019)

Sixty years of standardised fruit and vegetable production and the creation of industrial hybrids have had a dramatic impact on their nutritional content. In the last 50 years, they have lost 27% of their vitamin C and almost half their iron. The tomato, for example: through multiple hybridisations, scientists are constantly producing redder, smoother, and firmer fruits. In the process, however, a quarter of the calcium and more than half of the vitamins have been lost.

The seeds that give rise to the fruits and vegetables we eat are now owned by a handful of multinationals, such as Bayer and Dow-Dupont. These multinationals produce their seeds mainly in India, where workers earn just a few rupees, while the company has a turnover of more than 2 billion euros. A globalised business where seeds are more expensive than gold. According to the FAO, 75% of cultivated varieties have disappeared in the last 100 years.
Loss of nutrients, privatization of life. This documentary presents the great monopoly of the industry on our fruits and vegetables.