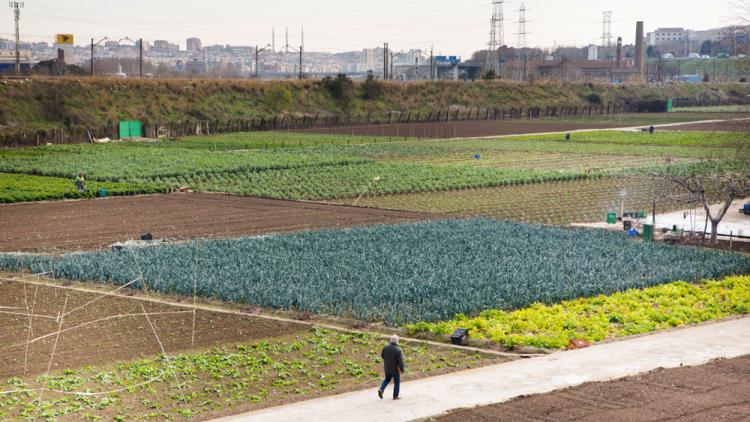 In 2019 there were 94 urban allotments, including municipal allotments for the elderly, allotments within the "Green Hands" programme, community allotments, horts a precari (allotments contracted out free of charge), and individual private allotments. Furthermore, there are some 355 school allotments in the city. In 2019, the Department of Urban Ecology launched the Urban Agriculture Strategy in the city of Barcelona for the period 2019-2030, with the aim of improving and increasing the amount of land used for agricultural purposes in the city, promoting organic agriculture, maximising environmental and social services, and increasing the city’s green space for the benefit of public, and in order to preserve biodiversity.
To this end, an initial analysis of the different projects that were in operation was carried out, and a number of objectives were set organised around four strategic pillars:

Within the framework of these strategic pillars, various actions were envisaged, from encouraging urban allotments to boosting urban composting and creating seed banks. .

In recent years, urban agriculture in Barcelona has increased in terms of both the surface area it occupies, and the number of users. In Barcelona, it is estimated that there are 119 urban allotments linked to 40 associations that organise participatory activities for city residents, plus more than 350 school allotments.

Furthermore, there are various municipal agricultural properties: AgroVallbona (an agro-ecological project in the district of Nou Barris which has two estates (La Ponderosa and Granja Ritz), Can Calopa, Can Carlets and Can Soler near Collserola.