If you want to know everything that can be done from cities, take a look at “Sustainable Food. A Manual for Cities”, or read a summary.

You can also view the sustainable food projects being carried out by Barcelona City Council by clicking on this link.

Despite their limited powers, cities have a major role to play in transforming the food system. More than half of the world's population lives in cities, and cities are major centres of food consumption. Cities consume more than 70% of all food produced worldwide. In other words, they are main ‘victims’ of a dominant food system that is unhealthy, unjust and unsustainable, which also means that they have a certain influence and responsibility for driving forward major transformations.

Tackling some of the challenges presented by the food system implies having an impact at every level possible. In the urban sphere it is possible to have an impact at neighbourhood, city and regional levels, and to prompt a broad range of stakeholders to take action wherever they are, as well as to generate alliances and collaborations. Urban space itself can generate environments that encourage healthier, fairer and more sustainable diets. And within the city it is also possible to reappraise and increase the visibility of the rural environments in which food is produced.

Cities are major drivers of profound cultural change and social transformation. They are hubs for food innovation where new trends and strategies emerge, places that are able to generate new solutions that can transform food processes and practices in far-reaching ways through policies and projects in both the public and private sectors. Likewise, cities are the generators of new discourses and cultural practices, and are also key in terms of bringing about substantial change in the consumption habits of a majority of city residents that could reduce the negative impact of the food system on both the climate and the planet.

If you want to know more about what can be done in cities, take a look at Sustainable Food. A Manual for Cities”, or click here to read a summary. .

Note for screen reader users. This gallery shows one element, which can be an image or a video. Use the controls from the ‘Gallery Controls’ area to show the previous or the next element. You can also click on the element you wish to visualise. 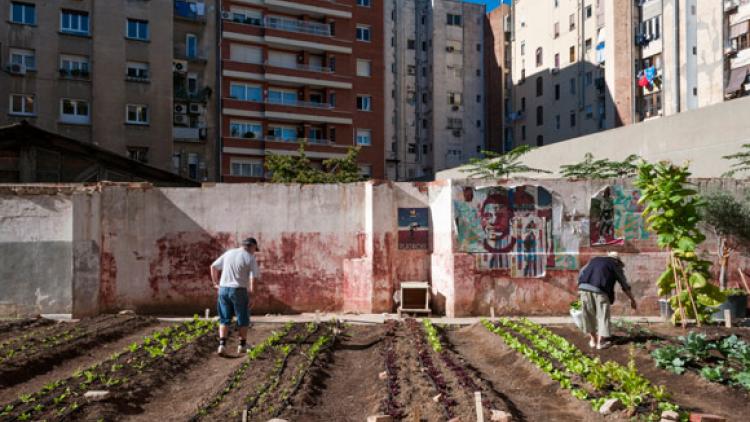 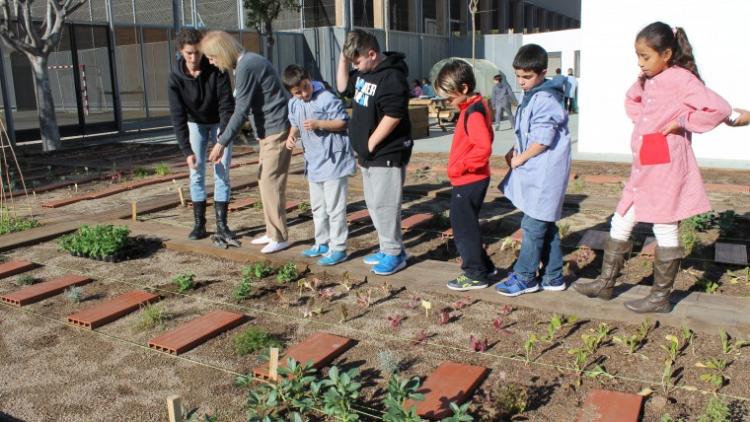 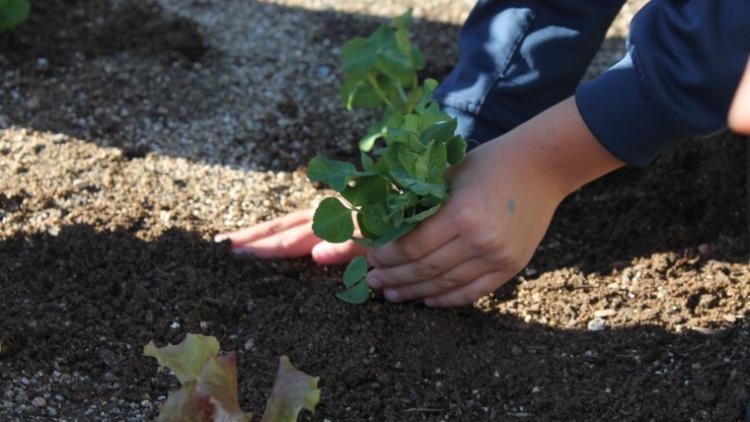 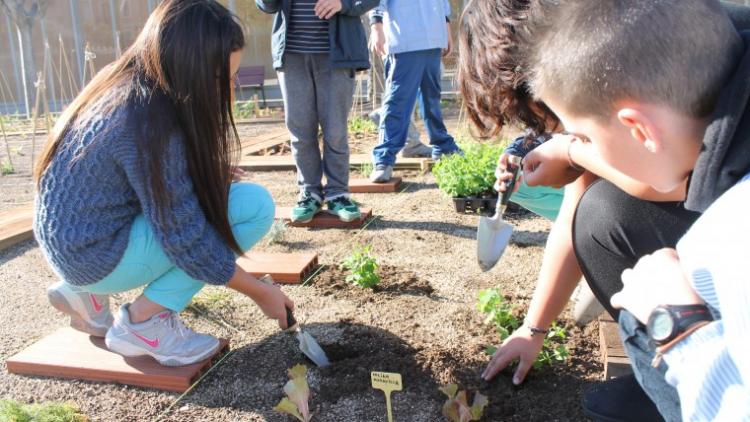