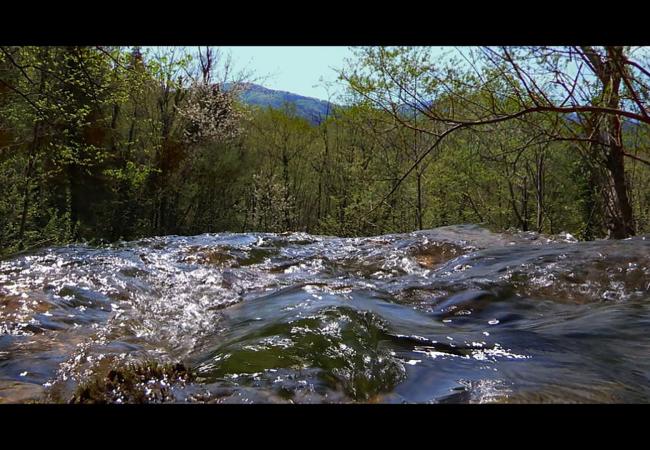 Lords of water (a documentary by Jerome Fritel, 2019)

After the gold and the oil rush, the time of the water rush has now dawned. In addition to the growing population and the spread of agriculture, problems such as environmental pollution and global warming are now being faced. The demand for water is skyrocketing all over the world. In 2050 at least one in four people will live in a country with chronic water shortages. Reason enough to arouse the greed of the financial giants, who are sounding the attack and investing billions of euros in this sector. Whether Goldman Sachs, HSBC, UBS, Allianz, Deutsche Bank or BNP: banks, investment funds and hedge funds are pouncing on everything that has to do with the blue gold.
But can freshwater be considered a commodity on a par with oil, coal or wheat? Can we allow the players in these markets - banks and investment funds - to create financial instruments that enable them to bet on the value of water? Should this precious resource even be declared untouchable in order to protect it from the sharks of the financial world? From Australia to California and from New York to London, this investigative documentary tells of the current struggle between the advocates of the "financialisation" of water and the defenders of water as a human right. This head-on clash takes place in several fields: ideology, politics, environmental issues and, of course, the economy. And the fate of the almost 10 billion inhabitants of our planet depends not least on its outcome.