We attended the gathering with the organisations, companies and individuals who have been the beneficiaries of this subsidy programme ever since it was launched in 2017. It was a chance to share experiences, take stock and forge collaborations. 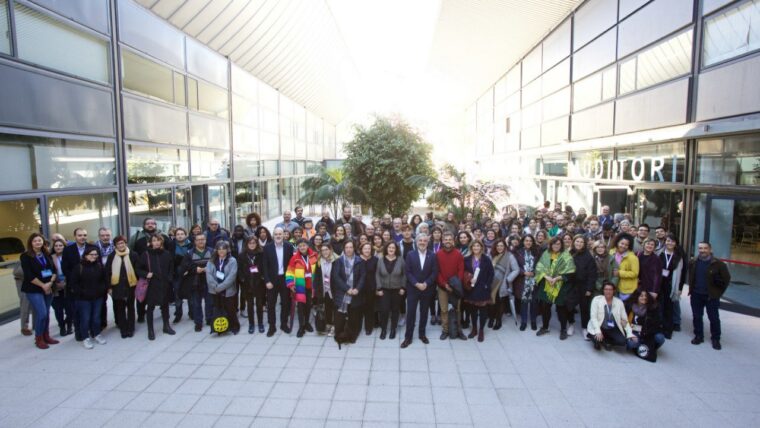 On 17 January of this year, the auditorium at Barcelona Activa’s Technology Park was the venue for the first gathering of organisations that have benefitted from ‘Impulsem el que fas’ [We promote what you do], the grant programme that seeks to provide a socio-economic boost to the city’s neighbourhoods and districts and which, in just six years, has injected some 17 million euros into 807 projects and has reached 5,000 companies and more than 20,000 individuals, 50% of whom are at risk of social exclusion.

A total of 540 organisations have promoted a range of projects, 15% of which have helped us move towards a more responsible consumption model and particularly towards guaranteeing healthy, fair and sustainable food in the city.

Specifically, funding has been given to 122 projects that promote sustainable food and responsible consumption in Barcelona.

The organisations: the protagonists of the gathering

The organisations and projects were the real protagonists of a gathering that sought to share experiences, forge future collaborations and take stock of these six years.

Together, the organisations reflected on the added value of participating in the programme and highlighted the technical and administrative support they received, the opportunity it gave them to forge connections with other organisations and even the added confidence it gives the project.

One example came from Keras Buti, the consumer cooperative that distributes and sells agro-ecological and local products and is working to reconnect Barcelona with the Baix Llobregat Agricultural Park. Thanks to the programme’s different calls for applications, it was able to promote a distribution node in the La Marina neighbourhood and open an agro-ecological shop and a community space. Apart from this economic support, the cooperative also explained that one of the programme’s most important contributions was the assistance they received in forging contacts with the neighbourhood’s economic and social stakeholders, which led to new opportunities. In fact, they found the space where they ultimately opened the shop through these contacts.

The social innovation cooperative Tarpuna, another organisation participating in the gathering, wanted to stress what they believe to be the unique value of this programme compared to other forms of funding, specifically highlighting the technical support and mentoring received throughout the entire process. But it is also the warm welcome given to innovative proposals, like the initiative they submitted on the decentralised management of organic matter.

Álvaro Porro, Barcelona City Council’s Commissioner for Social Economy, Local Development and Food Policy, summarised the reasons behind the programme’s success as follows: ‘With “Impulsem el que fas”, we have managed to build a local economic policy by contributing resources to greatly increase the capillarity’. In fact, 70% of the organisations which have submitted proposals in one of the calls for participation were receiving subsidies for the first time. He also highlighted other unique features of the programme that have contributed to its reputation, especially the fact that it offers injections of money which can account for up to 80% of a project’s budget.

Finally, Jaume Collboni, First Deputy Mayor for Economy, Employment, Competitiveness and Finance and chair of Barcelona Activa, closed the gathering by stressing how important the programme is for the city. ‘“Impulsem el que fas” has helped us bring neighbourhoods to life by promoting social cohesion and creating jobs. Thanks to initiatives like this one, we are making Barcelona more prosperous, inclusive and sustainable and creating opportunities all over the city.’

In the forthcoming weeks, Barcelona Activa will be opening up the registration period for the programme’s seventh edition. 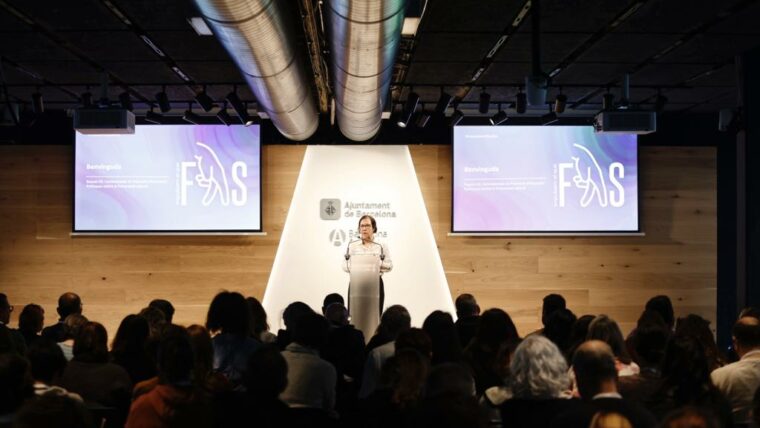 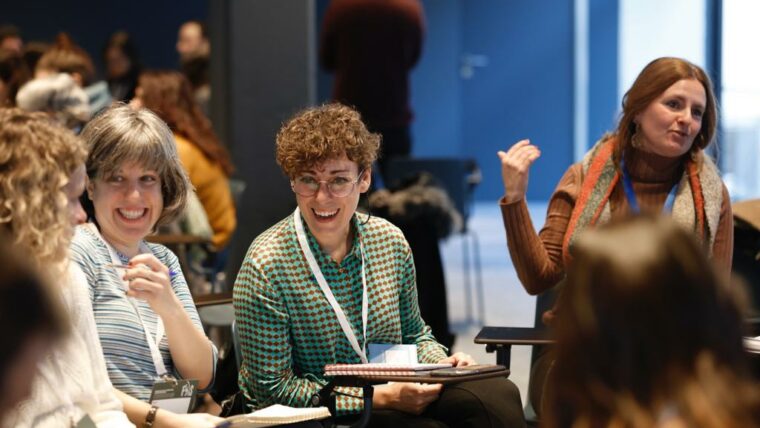 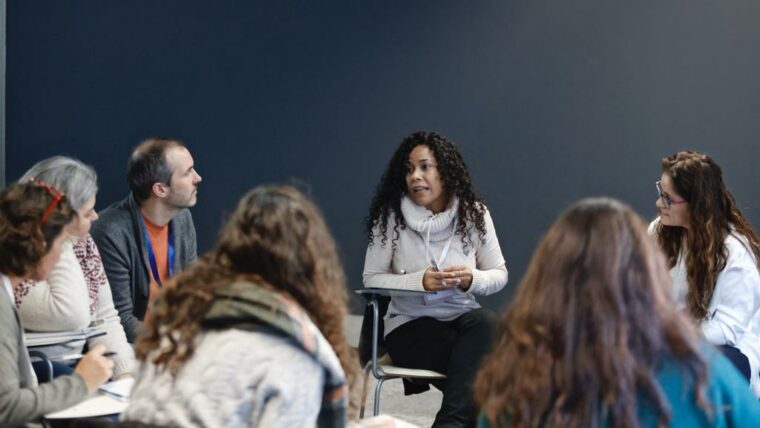 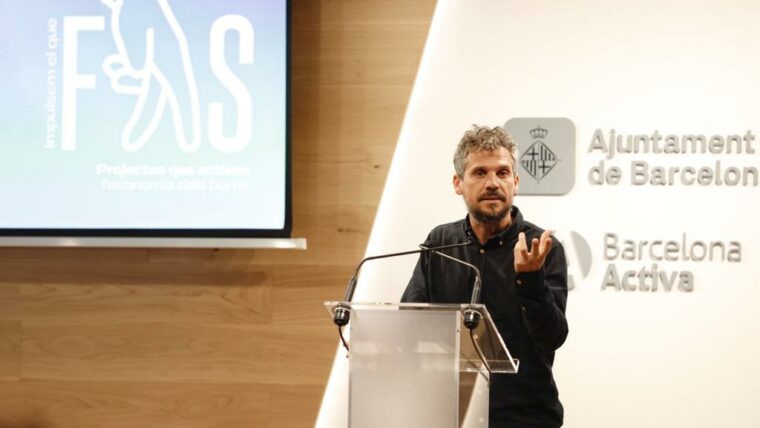