General Director of the Alícia Foundation. Graduated in Cuisine in Barcelona and Toulouse

He has known in situ different food cultures of the world. He designed and directed the inventory of the Catalan Traditional Culinary Corpus and he is the author of several books and studies on cooking, heritage and food culture. He has organized exhibitions on food and gastronomy and has been a speaker at conferences in Europe, Asia and America. He collaborates in numerous publications and media. He has received, among others, the Ignasi Domènech Award, the medal for gastronomic merit of the Nadal Awards, the Juan Mari Arzak Award for gastronomy and media and the City of Barcelona Award for Gastronomy. 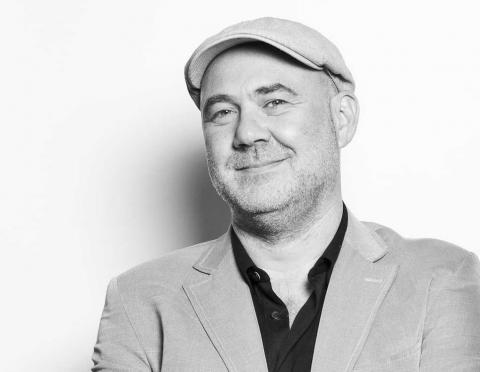