UN Special Rapporteur on the human rights to safe drinking water and sanitation.

Pedro Arrojo Agudo has a degree in Physical Sciences and a PhD in Fluid Engineering. For the last thirty years, his research has focused on the economy and management of water. Since November 2020, he has been the UN Special Rapporteur on the human rights to safe drinking water and sanitation.
He served as an elected Spanish MP from 2016 to 2019 and he was a member of the International Cooperation Commission on Human Rights. From 1989 to 2011 he was also a lecturer at the University of Zaragoza's Fundamentals of Economic Analysis Department, where he has been Professor Emeritus since 2011.
In 2002 he was a co-founder of the
New Water Culture Foundation, an Iberian Peninsula NGO made up of over two hundred members from the academic world, public administration and stakeholders from the hydrological resources sector, which aims to promote a shift towards a new water culture. This foundation especially focuses on human rights, transparency and public participation in the management and planning of water and aquatic ecosystems. 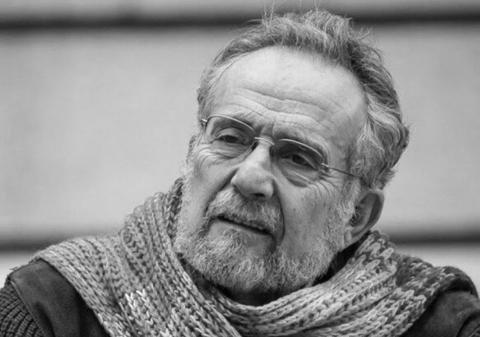