A graduate in Medicine from the University of Zaragoza (1991), he has a master’s degree in public health from the Escuela Nacional de Sanidad (1993), he is a specialist in preventive medicine and public health (Hospital Vall d’Hebron de Barcelona, 1995) and has a PhD in medicine from the Autonomous University of Madrid (2002), where he was awarded Special Prize. He is currently the head of studies at the Escuela Nacional de Sanidad, where he runs the master’s degree course in public health and is a collaborating lecturer at the UNED.

He is the Chair of the Asociación Madrileña de Salud Pública and the former coordinator of the Working Group on Public Health Ethics and Values at ASPHER (the Association of Schools of Public Health in the European Region), having been its Executive Committee from 2011 to 2014. He is also a member of the SEE nutrition group, the Spanish Interdisciplinary Committee for Vascular Disease Prevention (coordinator from 2005 to 2016) and of the Spanish Alliance for Food Health. 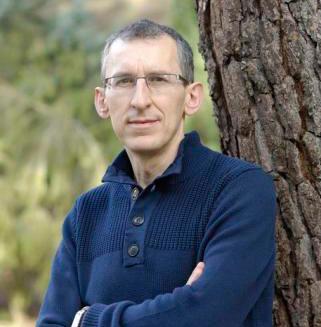