She has a bachelor’s degree in Journalism and Political Science. She has been covering the South-East Asia region for Spanish and international media for over a decade, focusing on the social and environmental impact of what we consume every day. She is also a co-founder of Carro de Combate, a group of journalists who investigate consumption-related issues. She has published several books with colleagues at Carro de Combate, including Los monocultivos que conquistaron el mundo, which analyses the impact of the agri-food model focusing on sugar cane, soya and palm oil, and the recently re-published Carro de Combate: consumir es un acto político, an introductory guide to critical consumption. They are currently investigating the socio-environmental impact of the textile industry under the Moda Basura project.projecte Moda Basura. 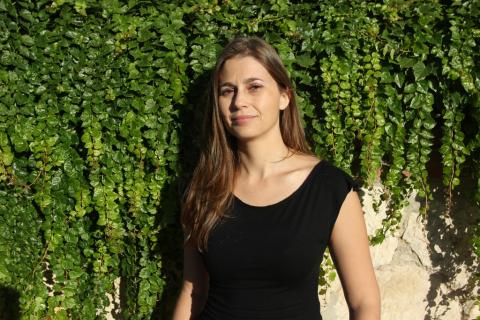