Gilad Buzi is an organic horticulturist.  Together with his team, he grows more than 30 types of organic vegetables on around 5 hectares of rented peri-urban land in El Masnou (El Maresme).  The project currently feeds more than 300 families directly and some 2000 indirectly, through EcoMaresme SCCL, a non-profit agricultural cooperative he co-founded in 2018.

A University of California graduate with prior experience in IT and languages, Gilad founded Aurora Del Camp in 2010.  He was previously active in Barcelona’s consumer cooperatives/groups.  In 2004, he developed a software programme for organising joint purchasing for the consumer groups.  This software programme, which is open and free, was crucial for the expansion of those groups, and now handles millions of euros from direct purchases.

Gilad has run numerous training sessions during technical conferences and courses in Catalonia and the Balearic Islands. His agricultural techniques go beyond simple organic agriculture; they are based on systems that add carbon to soil, increase biodiversity, use less energy and regenerate damaged environments. 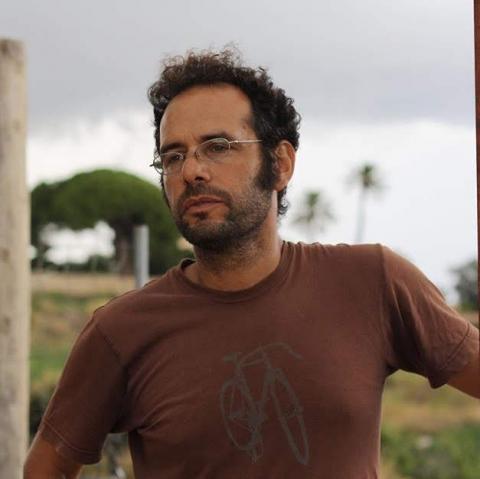