Manager at Barcelona City Council and coordinator of the Alimenta project

A graduate in Law from the National Distance Education University.

He is also a coordinater of the Alimenta project, which is aimed at constructing a new scenario based on public-social collaboration: cooperation and networking between Barcelona City Council, social organisations and the city’s food business fabric. 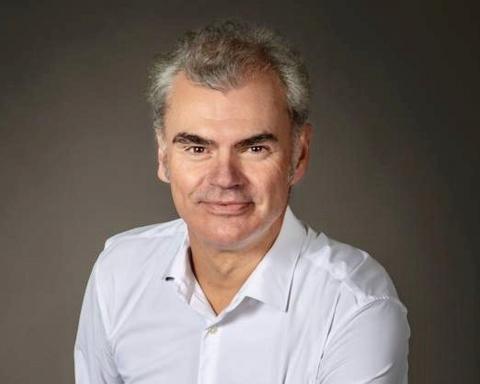