Sommelier and photographer, she combined her experience in photography and the world of wine to direct two documentaries: Spontaneous Fermentation and Liquid Revolution.

Born in Barcelona in 1971. She worked as a photographer in the daily press from 1993 to 2003.
From 2005 to 2012 she worked as head waiter and sommelier in her restaurant. From 2012 she directed and produced the two documentaries, wrote a book and won, together with Jordi Esteve, the first call for the Puig i Vayreda grant, promoted by the DO Empordà, which resulted in the book Antics cellers de l’Albera. 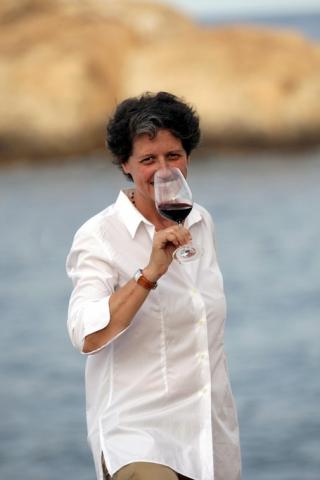