Emeritus professor at the University of Barcelona, full member of the Institute of Catalan Studies.
He has carried out all his academic and research activity in the Department of Medieval History at the aforementioned university.

His research work has focused on the history of food.
Between 2000 and 2014, he coordinated the Catalan unit of the international Master's degree in the history and culture of food, jointly taught by the universities of Bologna, Tours and Barcelona. He has coordinated several research projects funded by the Ministry and the Institute of Catalan Studies, and has participated in others funded by the European Union.
He has collaborated on reference works on the subject of food, such as Histoire de l’Alimentation, directed by J.L.  Flandrin and M. Montanari, and the Atlante del Alimentazione e della gastronomia, coordinated by M. Montanari and F. Sabban. His recent publications include Els cereals i el pa a les ciutats catalanes a l’edat mitjana, Barcelona, Institute of Catalan Studies, 2017; "Alleviating hunger without pleasing: The original diet proposal of the Cistercian order "a M. Piera (ed.), Food and Communities in the Later Middle Ages, Fayeteville, University of Arkansas Press, 2018, pp. 105-1291 and 265-274, and "Crises ceralistas, políticas públicas de aprovisionamiento y seguridad alimentaria en las ciudades catalanas en la Baja Edad Media", in F. Sabaté (ed.), El poder entre la ciutat i la regió, Lleida , Labrador, p. 85-200. 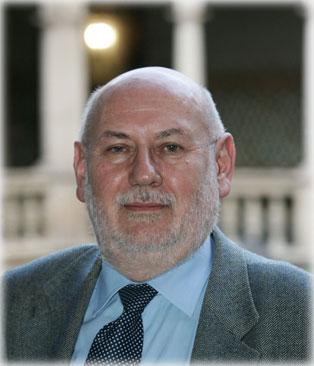